Capturing 14 years in the lives of two families fervently committed to their sons’ academic success, American Promise reveals that for black boys, educational opportunity is just the first step. Filmmakers Michèle Stephenson and Joe Brewster knew they wanted their film to contribute to closing the black male achievement gap — but how? Active Voice got involved early on to create a strategic roadmap for the campaign. After an intensive strategic planning phase, Active Voice identified target audiences, clear campaign goals, priority partners, and campaign framing, as well as a logic model detailing how short-term outcomes from campaign activities could contribute to long-term structural change. Acknowledging the need for a version that lifts up the experiences of the young men featured in the film, Active Voice also conceptualized and co-produced a 26-minute video module that continues to be used in youth trainings nationwide. 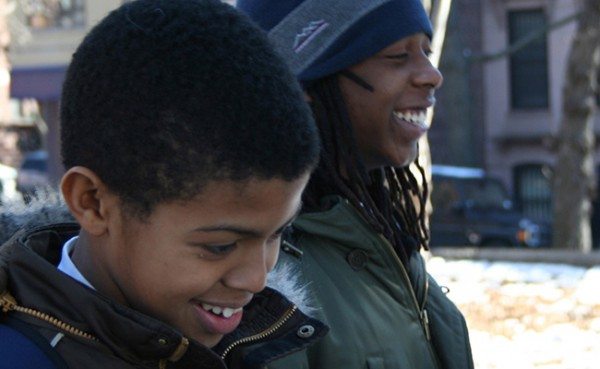 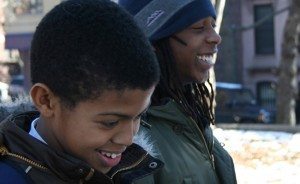 Watch the video module Behind Every Promise.