In Fixing the Future, host David Brancaccio (of NOW on PBS) visits locations across America that are successfully using sustainable approaches to create jobs and build prosperity. Featuring innovative models like local business alliances, worker cooperatives, and community banking, Fixing the Future inspires hope and renewal amidst economic collapse. Rarely has solutions-oriented journalism like this been used to jumpstart or strengthen local efforts toward building a sustainable economy. After a successful 2011 pilot campaign using the PBS version of the documentary in Detroit, Santa Fe, and Oakland, Active Voice teamed up with JumpStart Productions and Area23a to bring a new, never-before-seen theatrical version of the film to dozens of cities and towns nationwide. In July 2012, 60 organizations around the country hosted screenings of the documentary, presented local calls-to-action, and inspired coalition-building and long-term planning toward incorporating sustainable practices in their communities. 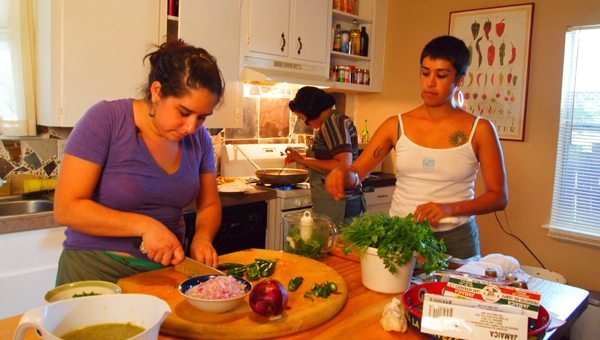 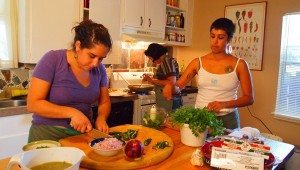 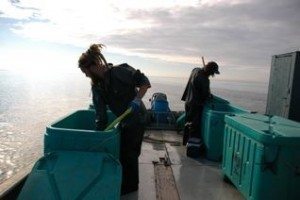 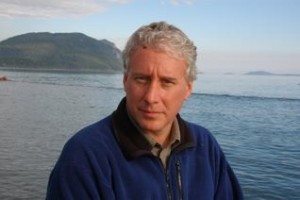 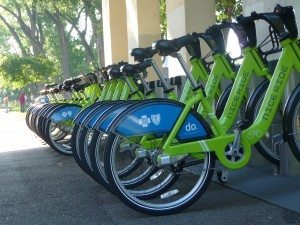