“I want to talk about the Constitution and why it’s important — even if you are guilty — of why you deserve to be represented. We expect these public defenders to be saints, but they are humans.” — Dawn Porter, Director & Producer

According to The New York Times, “an estimated 80% of felony defendants in large states are too poor to hire their own lawyers.” And as Dawn Porter demonstrates in her film Gideon’s Army, the problem is particularly pronounced in the South, where under-resourced public defenders struggle to keep up with the consequences of strict drug laws. Working with the film before and after its 2013 broadcast on HBO, Active Voice developed a strategic plan for using the film as a tool to broaden support for state-based indigent defense reform, using major moments in its distribution life — from festival release to post-broadcast — as opportunities to spotlight efforts for indigent defense. Our work led to new relationships between indigent defense reform organizations and those more broadly focused on criminal and social justice, and we also created a toolkit for advocacy groups to use as part of ongoing campaigns. 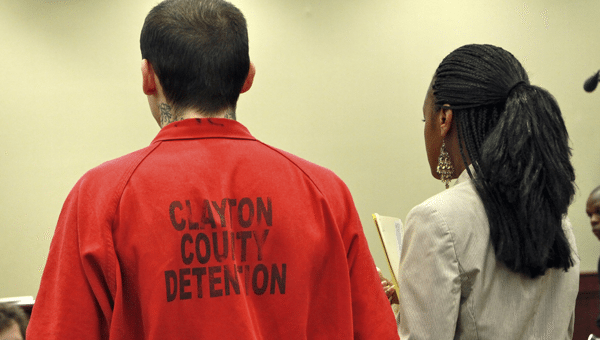 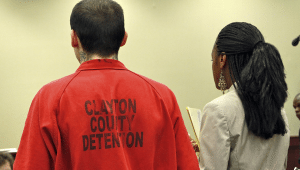 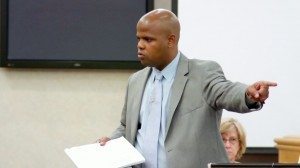 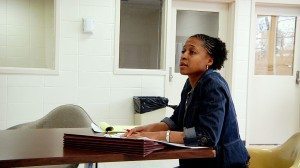 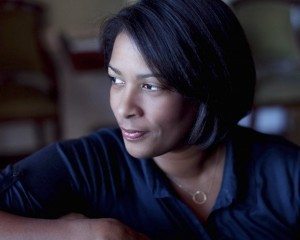