HAVE YOU HEARD FROM JOHANNESBURG

Have You Heard From Johannesburg is an Emmy Award-winning seven-part documentary series that shines light on the global citizens movements that took on South Africa’s apartheid regime. With a vision of inspiring everyday people to tackle modern-day injustices, Active Voice designed an international media and community engagement campaign to coincide with the 20th anniversary of the release of Nelson Mandela. Our effort used the decades-long anti-apartheid struggle and its unprecedented victory to inspire veteran and emerging “global citizens” around the world. 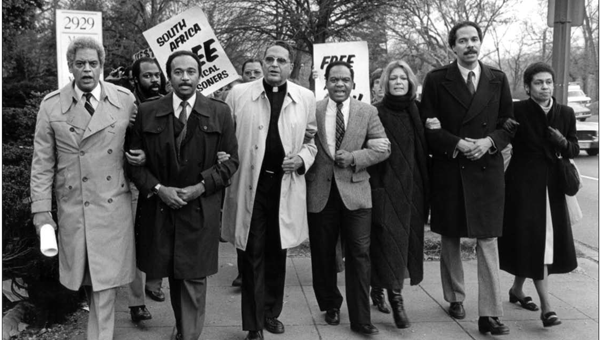 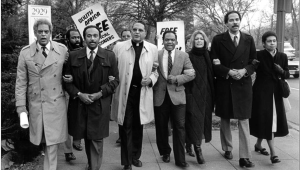 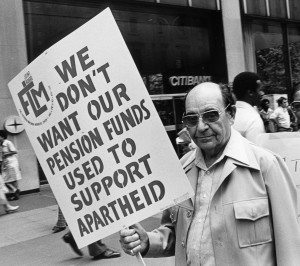 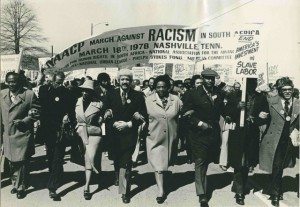 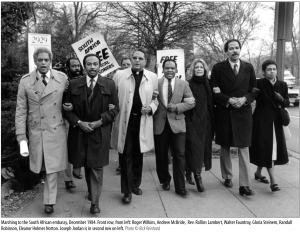