“We were able to share the movie with nearly 500 people. Our own little town has less than 350 residents so the outreach into the surrounding towns was a great experience. We have had a lot of positive comments and would like to think that perhaps people came away from the movie viewing with a new perspective on the kind of man Abraham Lincoln really was.” — Linda K. Somers, Village of Lincoln, Michigan

On February 12, 2013, eight American towns named after Lincoln hosted community screenings of Lincoln, Steven Spielberg’s 12-time Oscar-nominated film, to commemorate Abraham Lincoln’s birthday and the 150th anniversary of the Emancipation Proclamation. In collaboration with Participant Media’s “Stand Tall: Live Like Lincoln” social action campaign, Active Voice helped local organizers use the film to reflect on our nation’s complex history and the many manifestations of leadership. The film screenings, followed by panel discussions, aimed to increase civic engagement and community leadership by encouraging involvement in local city councils, engaging youth in the political process, and building a sense of unity among residents. From flag ceremonies and historical displays in Lincoln, Michigan, to a discussion about speeding laws in Lincoln, Montana, the events generated a wealth of conversations and action items in each town. 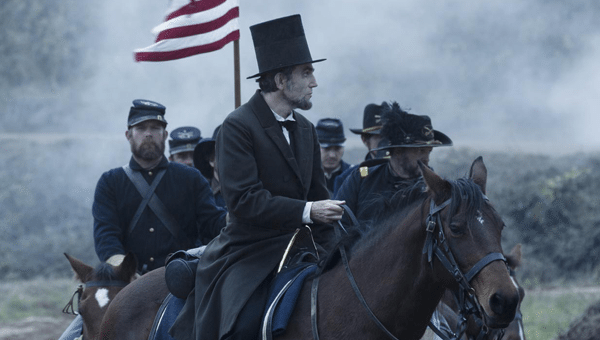 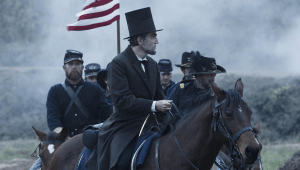 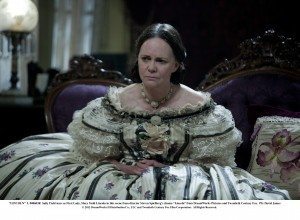 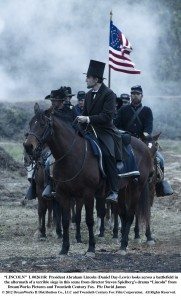 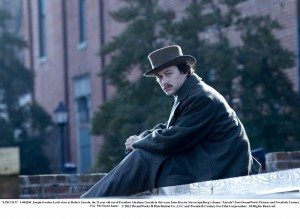