THAT WHICH I LOVE DESTROYS ME

Increasing mental health services for veterans in the United States

At least 20% of the 2.3 million US Iraq and Afghanistan veterans have PTSD and/or depression as a result of their service. What’s more –over 50% of those affected do not seek treatment. That Which I Love Destroys Me, directed by Ric Roman Waugh, is the candid story of two Special Operations soldiers and their journey to face  –and ultimately overcome– these issues. In alliance with Participant Media, pivot, Armed Forces Foundation and Justice for Vets, we’re producing a series of screenings of the film in community centers, on military bases, and on campuses nationwide to inspire dialogue and action in support of our veterans. 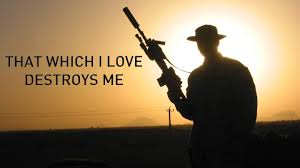 That Which I Love Destroys Me (TWILDM) is a unique and powerful film by director Ric Roman Waugh. TWILDM is an uncensored look at the current epidemic of PTSD and severe mental trauma that create tremendous challenges for returning service members. A five-year labor of love, TWILDM followed two Special Operations Soldiers as they returned home after fighting in the longest combat campaign in American history only to face a new battle; the effects and stigma of PTSD and reintegration as a whole. But more importantly, the documentary addresses how they’re overcoming these issues. 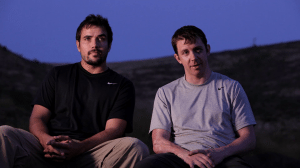 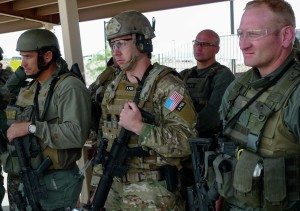 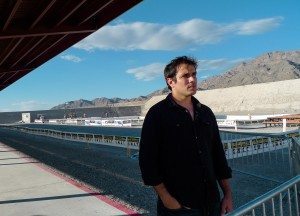 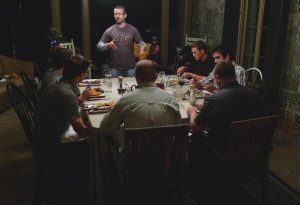 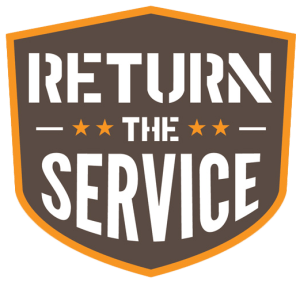