Made in L.A. follows the remarkable story of three Latina immigrants working in Los Angeles sweatshops as they embark on a three-year odyssey to win basic labor protections from trendy clothing retailer Forever 21. In intimate verité style, Made in L.A. reveals the impact of the struggle on each woman’s life as they are gradually transformed by the experience. Compelling, humorous, deeply human, Made in L.A. is a story about immigration, the power of unity, and the courage it takes to find your voice. To bring attention to the important themes – such as immigration, economic justice, low-wage workers’ rights, women’s empowerment and corporate responsibility – raised in the film and to generate excitement for the national television premiere on PBS, Active Voice worked to engage key organizations and individuals before and after the broadcast. 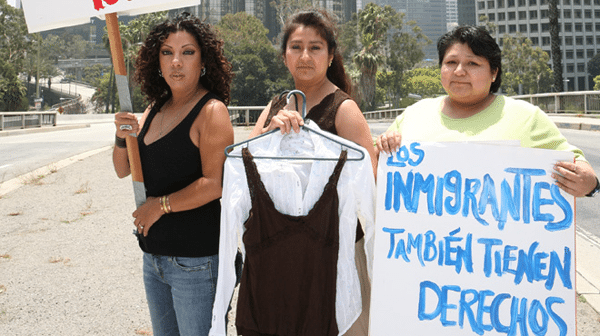 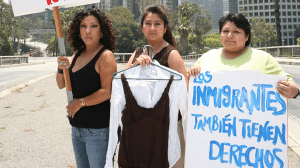 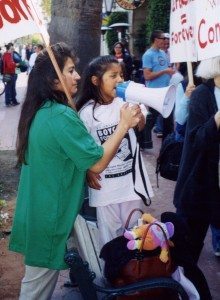