Mobilizing support to end child slavery in the U.S. and abroad

Adapted from the novel by Patricia McCormick, SOLD tells the story of a young Nepalese girl who is sold into sexual slavery in India. The film — executive produced by Oscar-winner Emma Thompson and directed by Academy Award-winner Jeffrey D. Brown — is based on true accounts of survivors of a horrifying crime experienced by millions of girls every year worldwide. With a vision of using the film’s theatrical release as a catalyst for change, Active Voice conducted research and engaged international field leaders to develop a phased plan to use the film as a tool to raise awareness about the problem, spotlight the reality of sexual slavery in the United States, and increase social services and support for survivors of the sex trade. 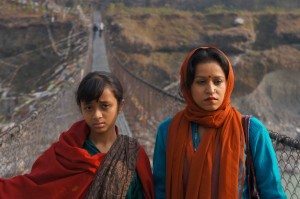 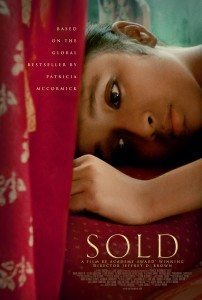 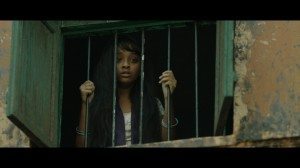 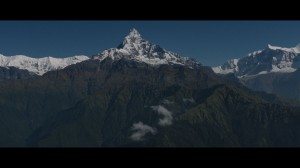 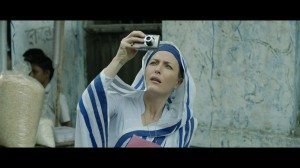