Image courtesy of The New Black

The New Black takes viewers into the pews and onto the streets, capturing the complex intersection between faith, racial justice, and LGBT rights. With a focus on the campaigns for and against Maryland’s 2012 Question 6 ballot initiative about same-sex marriage, the film sheds light on both sides of the debate, while inter-weaving perspectives of everyday people grappling with their stance on the issues. Active Voice got involved in the early stages of the film’s production, strategizing with director Yoruba Richen on how to harness the power of this multi-layered film to contribute to a stronger movement for LGBT rights. After conducting a series of focus groups, braintrusts, and stakeholder interviews, we developed a comprehensive campaign strategy for the film, complete with measurable objectives, recommended partnerships, activities to reach target audiences, and metrics for success. 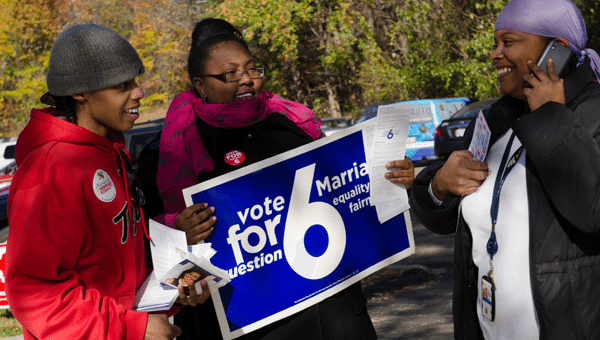 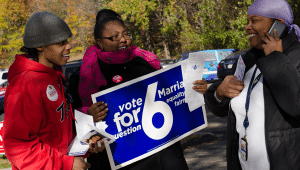 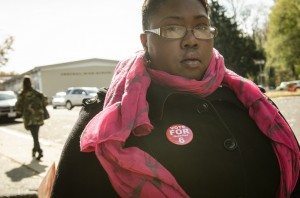 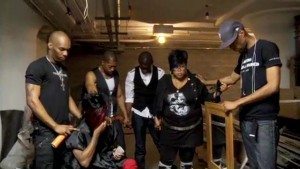 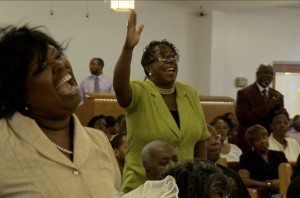 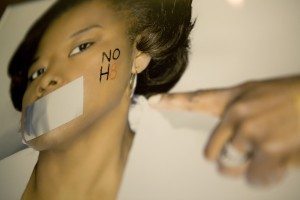