Mobilizing support for immigrants in detention

In this touching story about two unlikely friends who meet by chance encounter, The Visitor provides a glimpse into our nation’s immigration detention system, which holds an average of 32,000 men, women, and children on any given day. In conjunction with the 2008 theatrical release, Active Voice and Participant Media launched The Visitor Social Action Campaign with a series of word-of-mouth screenings to inspire audiences to learn more about the U.S. immigration detention system and due process. After the theatrical release, we worked with a network of partners to use the film to shine light on real detainees, local detention centers, and legal networks in 30 communities around the country. Through a series of screenings, trainings, and resource materials, Active Voice energized the national dialogue about post-9/11 security policies by raising values of justice and due process among audiences who were new to the issues. 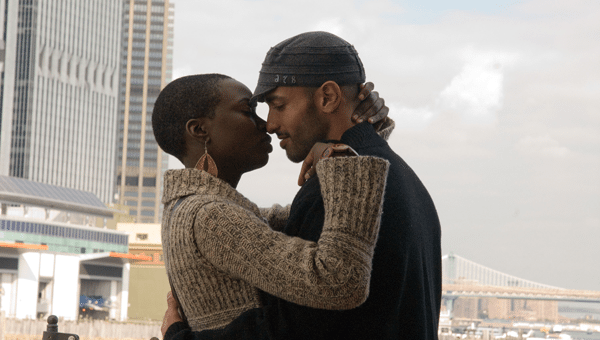 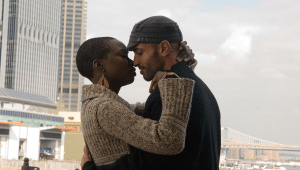 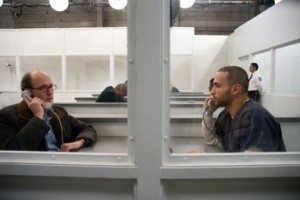 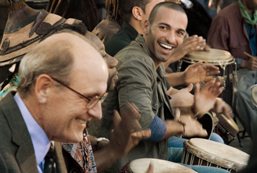 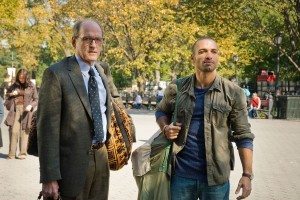