WHO IS DAYANI CRISTAL?

“The AV team is very responsive and really have it together. The braintrust strategy sessions they led to get us thinking about how to use this film have been really helpful.” — Cathy Montoya, CAMBIO

With U.S.-Mexico border deaths on the rise despite a decline in the total number of people crossing the border, Marc Silver’s Who Is Dayani Cristal? points to a little-known national crisis. Tracing the footsteps of an unidentified migrant whose body was found along the border, the film leaves us wondering: How are U.S. and transnational policies contributing to this phenomenon? And what can be done to save the lives of hundreds — even thousands — of migrants every year? In collaboration with the Ford Foundation and a network of partners around the U.S. and Mexico, Active Voice is conducting a series of screenings that are prompting policy discussions and advancing institutional changes to protect the rights of future migrants. 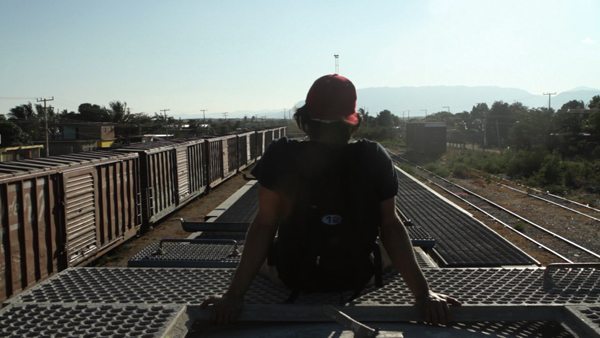 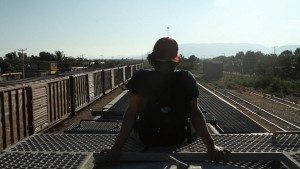 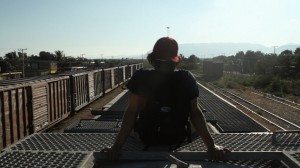 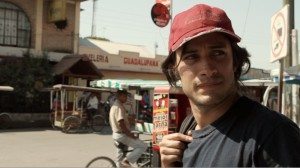 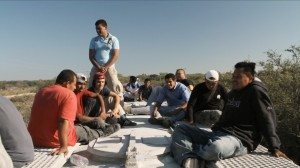 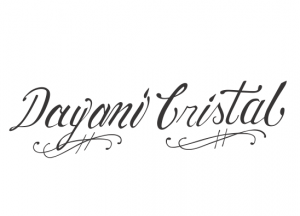