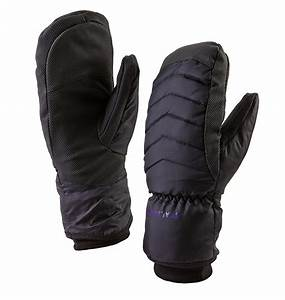 Getting ready for Sundance* this year is particularly exciting not only because I found BOTH my mittens but also…we’re turning 20!

There have been so many changes in the sectors Active Voice/Lab has connected over these two decades. Intrepid and challenged, independent media-making is increasingly influential from Hollywood to the halls of Congress. Creatives are grappling with who’s telling whose story. Philanthropy is paying more attention to the notion of narrative shifting and/or looking for evidence of impacts. Advocates and other change-makers are using storytelling, new technologies, and time-tested grassroots organizing to make communities and the world safe, equitable, and sustainable. 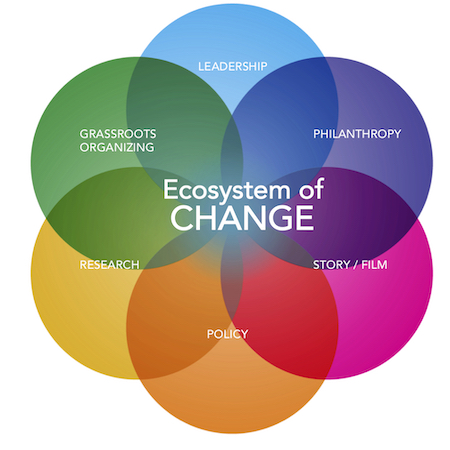 So in 2020, instead of a breezy celebration, we’re going to double down on the big questions facing our ecosystem. How’s the reckless marketplace affecting the field? How are we building on each other’s efforts?

Thank you, dear friends and colleagues. Onward into this new decade.

*Here’s what we wrote about “impact” for Sundance circa 1997.