“Can We Bring the Swastika?” 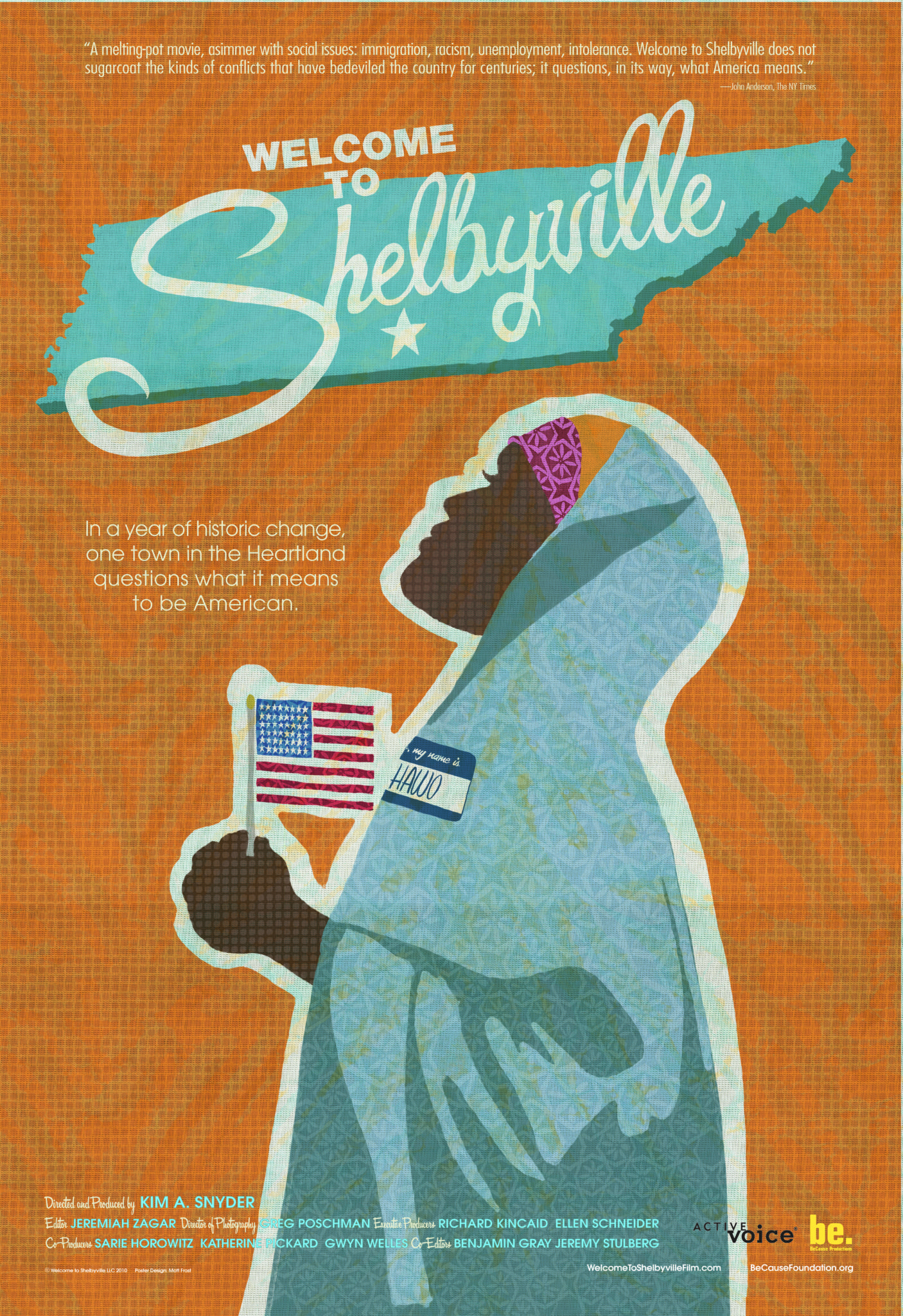 The government has “…been dumping [refugees] in Nashville, Antioch, Murfreesboro, Shelbyville, etc.,” writes Brad Wallace (aka Hunter Griffin) on the Occidental Dissent website. “It was the documentary Welcome to Shelbyville which first drew our attention to the issue.”

Many of you — immigrant rights activists, mayors, policy watchers, educators, faith based leaders and more — know that almost a decade ago, Active Voice Lab began executive producing (with the BeCause Foundation) Kim Snyder’s highly acclaimed documentary Welcome to Shelbyville. Filmed over a turbulent year, Snyder showed how a handful of neighbors in this demographically changing rural town drew on lessons learned from the Civil Rights movement to welcome the Somalis who had peacefully come to work in the local Tyson Chicken processing plant.

But how, in 2011 when the film premiered on PBS/Independent Lens, could we have imagined the landscape today? 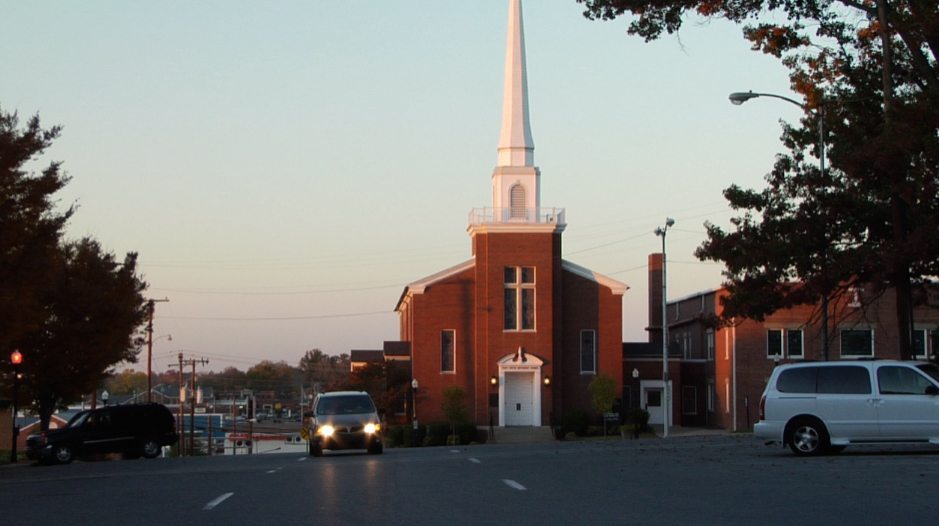 I wonder what filmmaker Kim Snyder will encounter when she heads back to Shelbyville this week to reconnect with the unforgettable people who let her into their lives years ago? Will the “alt-right” be mobilizing? Will local African Americans stand by their foreign-born neighbors as torches come through the same Tennessee town where elders remember the Klan burning down their very own courthouse? Will the local leaders stand strong with their embattled neighbors from Somalia and Burma? Will religious leaders, city officials, teachers, law enforcement and others demonstrate how this all-American town can pull together against hate?

“Shelbyville will stand up for its values, the American values of welcome, and will reinforce what it did in 2011, because diversity is our strength.”
– Church World Service

And by the way, the fear-mongering rally organizers are discouraging swastikas on their “what to pack” list: “Too distracting.”

How can we take action to support immigrants and refugees in Shelbyville?