ASSIGNMENT:  How can a global foundation leverage the power of film across borders and over time?

Active Voice Lab’s director Ellen Schneider began working with the Ford Foundation in 1993 to create a model for using documentaries to engage diverse audiences around social justice issues (beginning with The Heart of the Matter by Gini Reticker and Amber Hollibaugh — read more about Active Voice Lab’s history here). Through grants — as well as consulting contracts — to P.O.V, the Television Race Initiative, and Active Voice, Ford has invested in a range of strategic innovations that are now housed at AV Lab.

“From Cairo to Rio, my colleagues at the Ford regional offices were impressed with ACTivate and other innovative tools from the Active Voice Lab.” –Orlando Bagwell, former director of Ford Foundation’s JustFilms 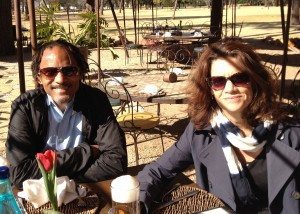 when Orlando Bagwell, then director of Ford Foundation’s JustFilms unit, wanted to learn more about how the Foundation’s regional offices were using documentaries to further their work, he asked Ellen to travel to Ford offices in Latin America and throughout Africa to get the story firsthand. When AV Lab’s new planning framework, ACTivate, was ready for testing, Ford’s office in Nairobi was among the first to jump in. AV Lab projects have been showcased at Ford worldwide meetings, with JustFilms’ Philanthropy NY series, and in a host of programmatic convenings. 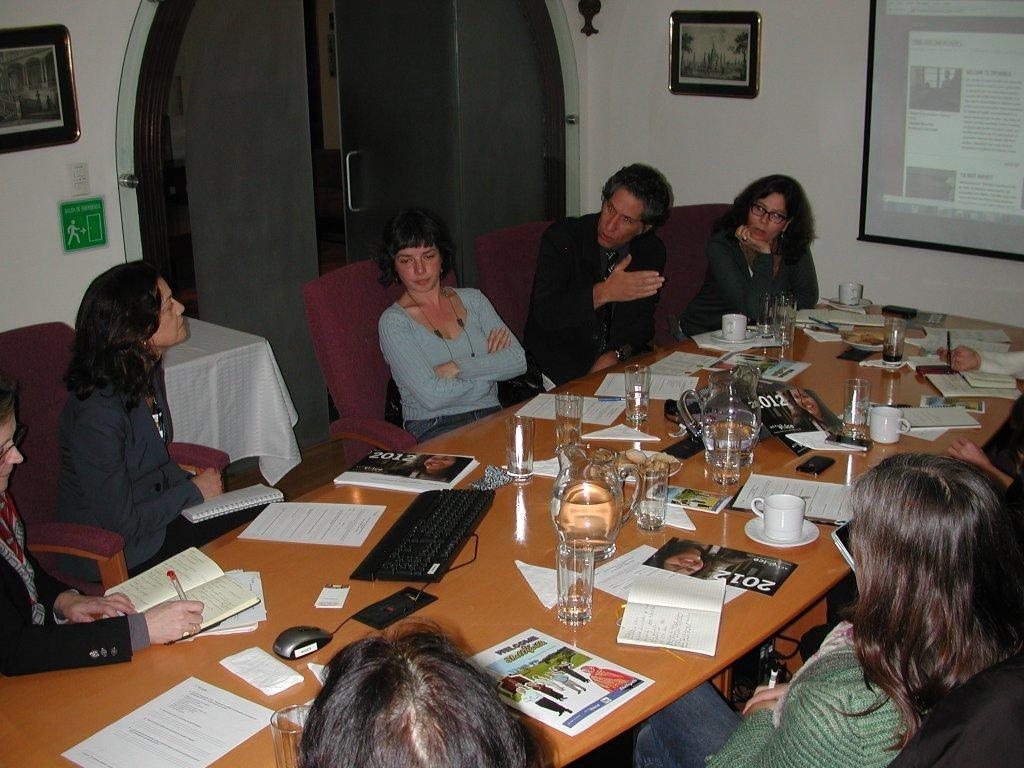 "From Cairo to Johannesberg, my colleagues at the Ford regional offices were impressed with ACTivate and other innovative tools from the Active Voice Lab."