Shovels are forged through a process of inquiry and truth seeking that unearths specific and systemic injustice.

Strengths: Shovels break news, grabbing headlines and the attention of policy watchers and others with influence. Especially when the reporting is rigorous and backed up by solid facts and data, Shovels bring credibility and visibility to the social movements that have been addressing the corruption, discrimination, or other abuses of power that the Shovel has unearthed. Shovels need less framing than some other stories do—the revelations often speak for themselves.

Shovels are great for:
• Attracting the attention of decision makers and news media, especially when advocates are available for interviews, as resources, etc.
• Strategic communication efforts aimed “beyond the choir” that bring legitimacy and urgency to largely unknown issues
• Social media campaigns that lead with the startling results of the investigation and invite new people into online communities
• Community gatherings that seek to engage people in problem solving

Ideal first responses to Shovels from viewers/participants:
• “I can’t believe this has been going on—I thought we had laws to prevent stuff like this.”
• “We have to hold those people/institutions accountable. How can I get involved?”
• “Thank goodness that media maker/whistle blower had the courage to pursue this.”

How Do We Know If Shovels Are Making a Difference? 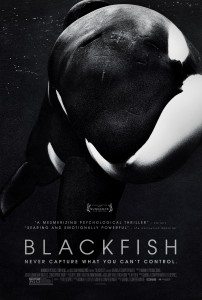 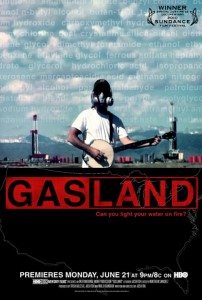 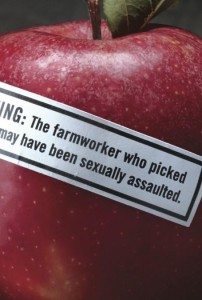 Shovel Example: “Rape in the Fields”