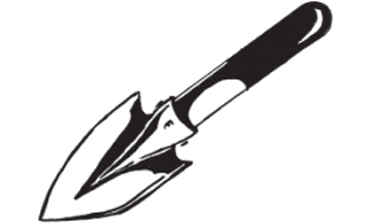 These stories have a clear point of view and a particular path and destination.

The social or policy problem is always clearly articulated in a Trowel, as are the solutions. Instead of depending on varying, even conflicting perspectives, most Trowels concentrate on the stories of powerful, moral characters who are under pressure and must overcome adversity—often by seeking justice—in order to triumph.

Strengths: Trowels can help advocates to educate audiences who are already “in the choir” and also help them take specific action. Trowels can help articulate the consequences of injustice and point to specific solutions that advance their cause. Strong Trowels are unapologetically opinionated, using just the right balance of emotion and information to make the case for their point of view. Aiming precisely at the targeted social issue, Trowels prescribe a set of recommendations, acting as both a social awareness campaign and a policy proposal.

Trowels generally don’t
• Strive for balance
• Give characters with opposing opinions on the issue (antagonists) the same opportunities to express themselves as the heroes of the story (protagonists). Rakes do this.
• End ambiguously; rather, they want to stir up the audience and make very clear what action they can take.

Trowels are great for:
• Introducing interested audiences to a perspective that is rarely heard in mainstream media, commercial venues, news accounts, etc.
• Energizing the “choir”—people who agree with the story’s point of view— at targeted gatherings
• Building online networks, participation, and activism among people who are concerned, but who need a character-driven nudge for inspiration

Ideal first responses to Trowels from viewers/participants:
• “Everyone should know about this!”
• “How can I help? Where do I sign up?”
• “I knew it!”

How Do We Know If Trowels Are Making a Difference? 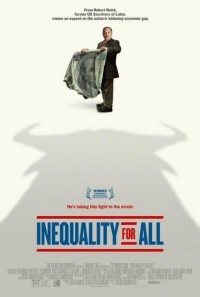 Trowel Example: “Inequality for All”