Bruce S. Trachtenberg was the Executive Director of the Communications Network, a nonprofit that provides resources, guidance and leadership to...

It Takes Two (At Least): Participant Media’s Director of Documentary Production on Creativity and Communications

Courtney Sexton is director of documentary production at Participant Media. She supports the documentary production president in managing all Participant projects in production as well as in reviewing all projects submitted to the company for consideration. While at Participant, she has been involved with such projects as The World According to Sesame Street, the Academy Award®-winning An Inconvenient Truth, Angels in the Dust, Jimmy Carter Man From Plains, Darfur Now, Chicago 10 and Standard Operating Procedure.

From Prenups to “Postnups”: Where a Funding Guru Sees Opportunity in an Era of Engagement

Morrie Warshawski works with nonprofits, especially arts and culture groups, to create roadmaps to a better future through strategic planning.  He was the Executive Director of two media arts centers (Bay Area Video Coalition and the Northwest Media Project) and has consulted with dozens of independent filmmakers on matters of career development.  His practice has included work with state and regional government agencies, foundations, the President’s Commission on the Arts and the Humanities, and numerous nonprofit organizations throughout the US.  He is the author

The Rise of Relevance: On Participatory Funding and Ethnic Media

Luis Ortiz is Managing Director at Latino Public Broadcasting, where he oversees the development, financing and production of Latino-themed programming distributed for broadcast on public television. He manages and executes LPB's Open Call process and other programming initiatives. He also administers all projects, from initial contract negotiation with producers through delivery of the completed program, and implements LPB's nationwide workshops and outreach initiatives. He serves as Series Producer for Voces, an 8-part Latino anthology series.

Trust Issues: Staying True to Your Story Without Burning Bridges

Jack Walsh is an independent filmmaker and a former public television producer. Currently, he is Co-Director of the National Alliance for Media Arts and Culture (NAMAC), a service organization whose mission is to foster and fortify the culture and business of independent media arts. Visit www.namac.org. 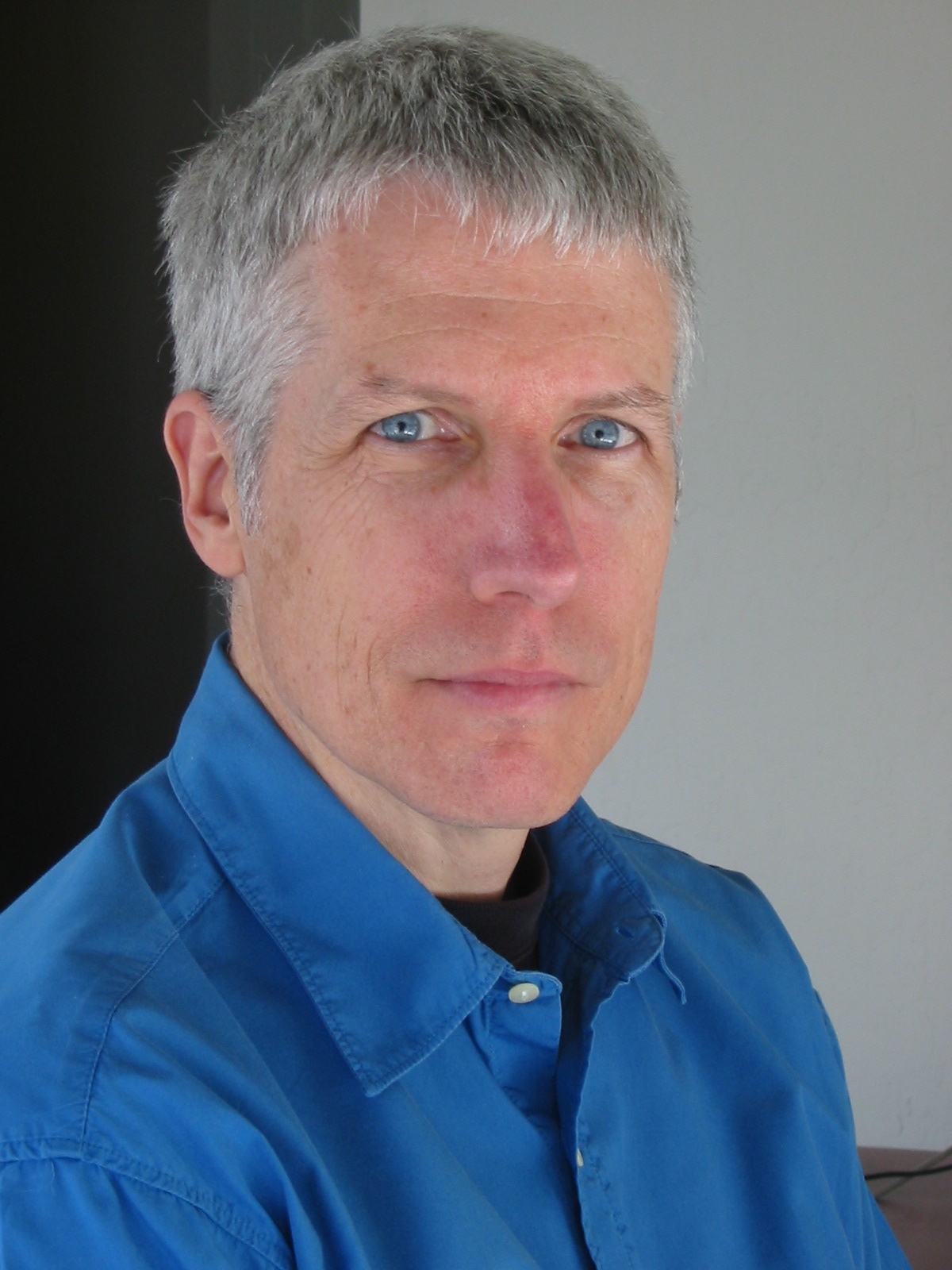