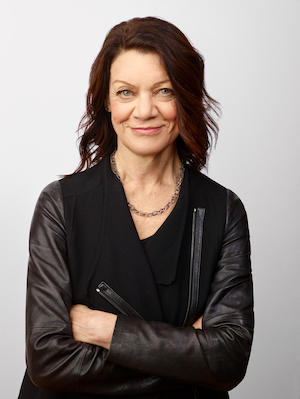 Drawing on decades of hands-on experience, Ellen Schneider has pioneered strategies, frameworks, and other resources that have helped shape the sphere of “social impact media.” As executive producer of the PBS series POV she introduced models that measurably increased the power of independent documentary in public life. In 2000 she founded Active Voice/Lab, one of the first teams to leverage story-based media to put human faces on complex social and policy issues, such as immigration and juvenile justice. Ellen is currently focused on improving creative partnerships among storytellers, funders, issue experts, and others dedicated to social justice; and has shared this expertise with media-savvy clients like Sundance/Skoll Foundation, Ford Foundation, and Participant Media.

OUR NETWORK OF EXPERTS

Our staff is small, but our network is diverse and robust. Our ecosystem-based, programmatic advisory groups are composed of leaders who care about the skillful use of story to advance social change. Informally assembled in 2009 to develop The Prenups, these advisors review our content, share the ups and downs of their practices, and help us determine what’s relevant and useful to their peers. In addition positive case studies, they also share detailed perspectives about what hasn’t worked and why. Our network includes:

How Do We Know/Philanthropy – Donors, program officers, and foundation communicators who are also probing the relationship between story and change, such as Julie Parker Benello and Rick Perez

How Do We Know/Creative – Socially engaged media makers and journalists, such as Jennifer Maytorena Taylor and Marco Williams

How Do We Know/Learn – Evaluators and social scientists who measure the impact of media, the impact of programs on social change, or, increasingly, both; such as Dr. Kien Lee and Jara Dean Coffey, MPH

How Do We Know/Advocacy – People on the front lines of social issues who use creative media to strengthen their efforts, such as Sam Gregory and Richard Gray

THE "HOW DO WE KNOW" NETWORK AV LAB CONTRIBUTORS