WHO’S BEHIND THE PRENUPS

The Prenups were conceived in 2007 when Active Voice Lab noticed the rise of promising but often complicated relationships as filmmakers and funders collaborated at various stages of media production. With support from David Haas (Wyncote Foundation) we launched an inquiry into these emerging hybrid models through detailed surveys and a series of in-depth, off-the-record interviews with a number of influential independent producers and leading media grantmakers. Their anecdotes, lessons learned, advice, horror stories and successes helped our team lay the groundwork for what will soon become Prenups for Partners. 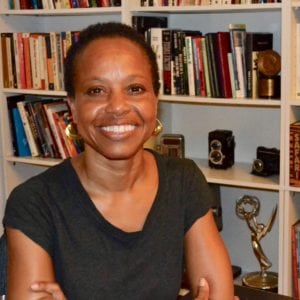 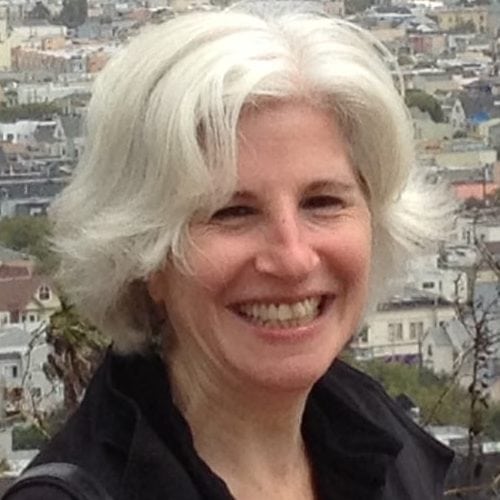 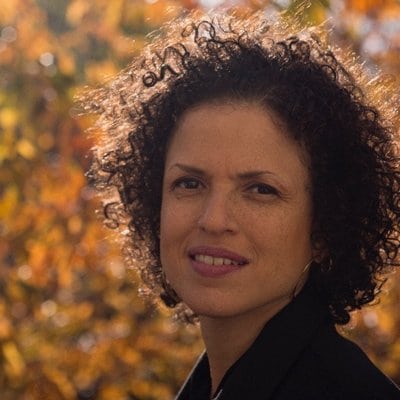 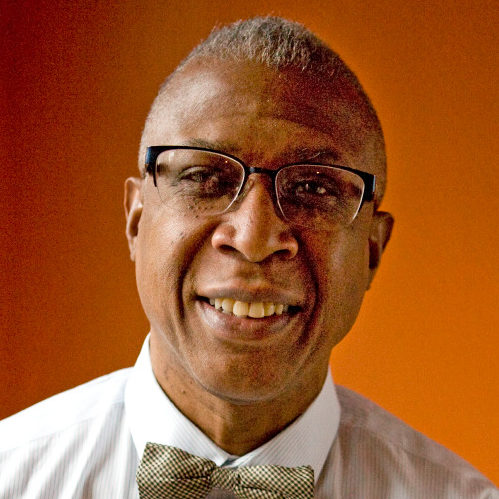 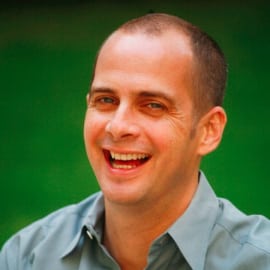 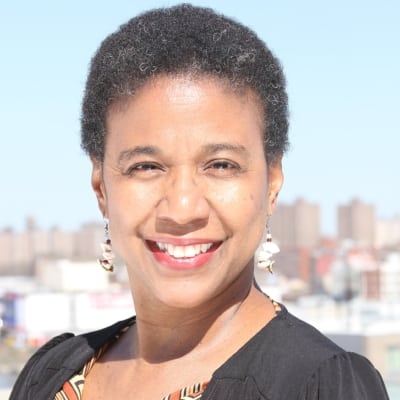 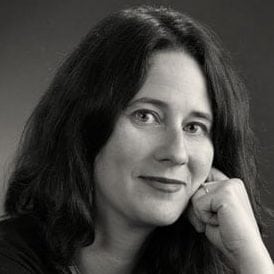 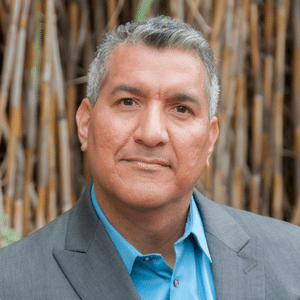